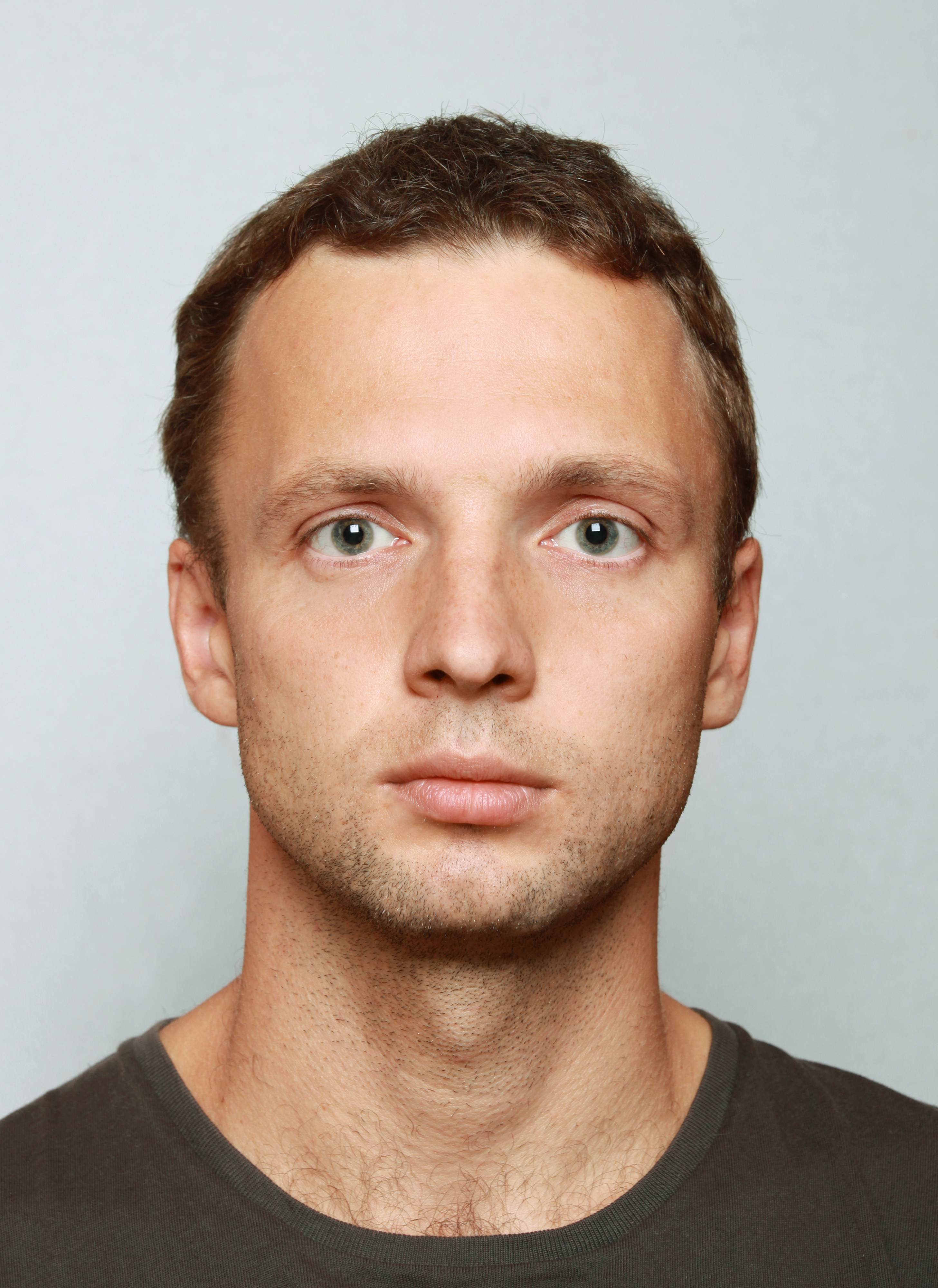 Be careful of this guy. He looks like trouble

This is the topic sentence of this paragraph, which gives the reader a good understanding of the brief text to follow. This is the second sentence of the paragraph which adds more information about the subject (some of it rendered parenthetically) and delivers the writer's opinion on this interesting subject. Introduced by a participial phrase, this sentence adds concrete strength and foolproof logic to drive the point home, although it does contain one grammatical errors. And this sentence begins with a conjunction, makes clever use of gerunding, and ends with a prepositional phrase. How will this interrogative sentence be answered? With an italicized fragment. The main clause of this sentence should be able to stand as a sentence on its own, though unfortunately it is concluded with a subordinate clause. This sentence makes use of a correlative conjunction, resulting in a sentence comprised of not seventeen, not nineteen, but a whopping twenty-three words. This sentence uses a flowery appositive, or sentence interruptor if you will, in a failed attempt to distract attention away from the egregious non-sequitur, caused largely by the fact that all Nobel Prize winners were at one point registered Republicans. This sentence draws particular attention to the use of a potentially new or unfamiliar form of punctuation known as "quotation marks." What an upbeat exclamatory sentence this has turned out to be! In conclusion, this sentence should have brought the reader down for a gentle landing if only the writer hadn't forgotten the period at the end 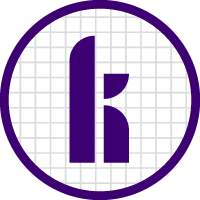